The latest TECNO phones in Ghana with their prices, specs and where to get them. 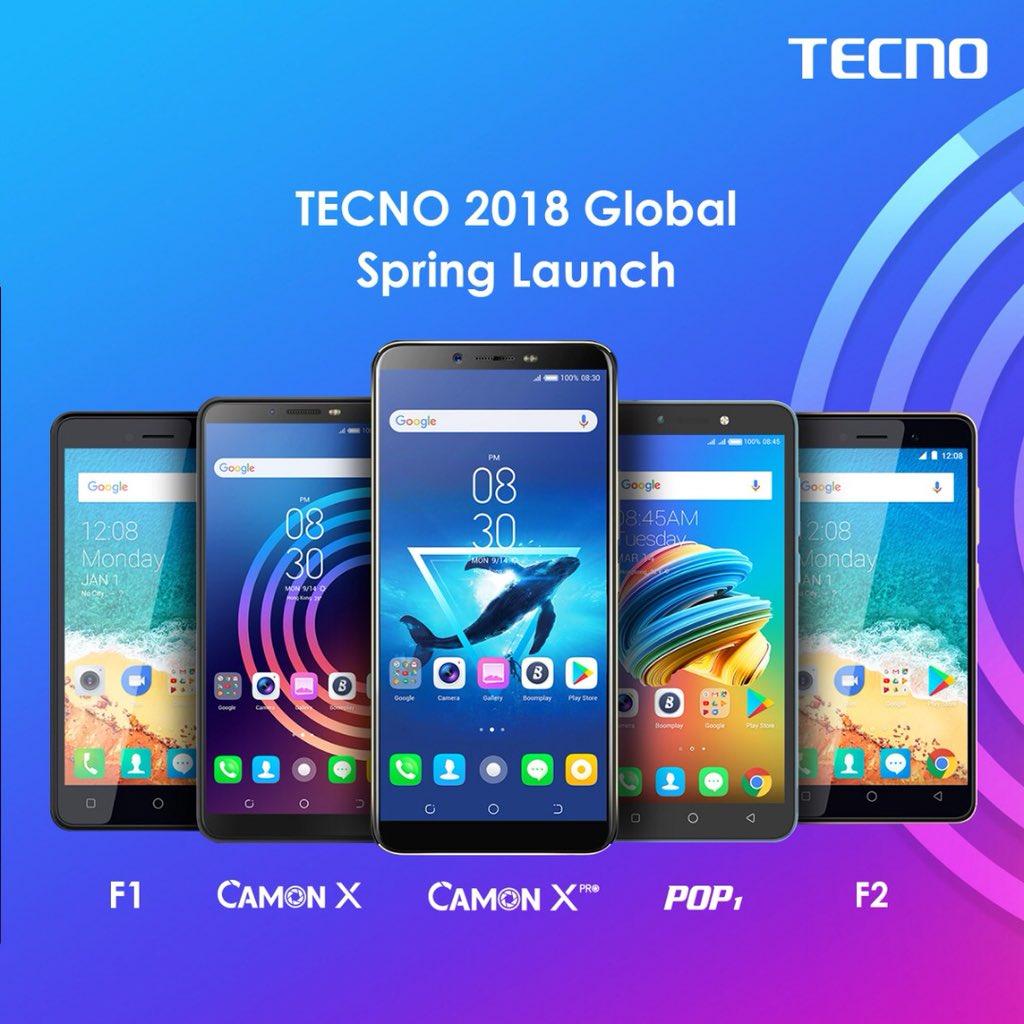 TECNO Phones are very popular in Ghana, with a lot of Ghanaian consumers looking out for what’s next in line from the brand.

Some of the popular TECNO series of phones here in Ghana include Phantom, Camon and the Spark. Apart from the fact that most of these phones are affordable, they also meet the budget of the majority of Ghanaians, hence the heavy interest in them.

If you are looking to get a new phone or replace your existing one, you should definitely look at the TECNO line, which is also known for strong batteries.

Here is the list of the latest TECNO Phones in Ghana with their specs and prices:

The Tecno Camon 16 Premier is a powerhouse in mobile phone photography and performance released by Tecno Mobile in September 2020. It comes with a quad-camera setup and Android 10.

The SPARK 5 comes with a total of 6 flashlights for photography, with 4 of these lights at the rear of the phone, vertically placed around the rear cameras and the remaining two featuring as the dual front camera flash.

Here are the known specifications of the TECNO Spark 5:

The TECNO Camon 15 is a big jump from the Camon 12, with 4 cameras at the back and a bigger RAM and Storage.

For those who are tight on a budget but are willing to enjoy the goodies that the Camon 12 offers, then the TECNO Camon 12 Air should be appealing enough.

However, it only has 32 GB of internal space and 3GB of RAM, almost making it feel like the TECNO Spark 4 which was released earlier this year.

The prominent features which Tecno is promoting for the two devices are the AI and the introduction of a notch. The Camon 11 and 11 Pro have AR emoji to make conversations more fun. Also, system apps can be uninstalled on the Camon 11and 11 Pro.

The Camon X has a 6-inch Full Display with a 20MP front Camera which Tecno’s “clear selfie” feature. The phone also boasts of an “AI-powered” selfie beautification which allows for the best selfies.

Tecno Camon CM was officially the first device from Tecno Mobile to usher in the 18:9 aspect ratio for the brand. The phone also comes with 16GB Storage space, with an option to upgrade this via an SD Card to 128 GB.

The primary camera on the Phantom 8 is a dual-camera set up with Sony-made IMX386 12 MP and 13 MP sensors. Released at the latter part of 2017, this phone is what can be referred to as TECNO’s flagship for the period.

The Tecno Spark 2 succeeded the popular Tecno Spark. It’s the kind of Smartphone that’s just right for someone transitioning from a feature phone.

Spark 2 comes with a 13MP high-sensitivity camera which helps users get better imaging results anytime, anywhere and in any type of lighting condition and on the brightness aspect.