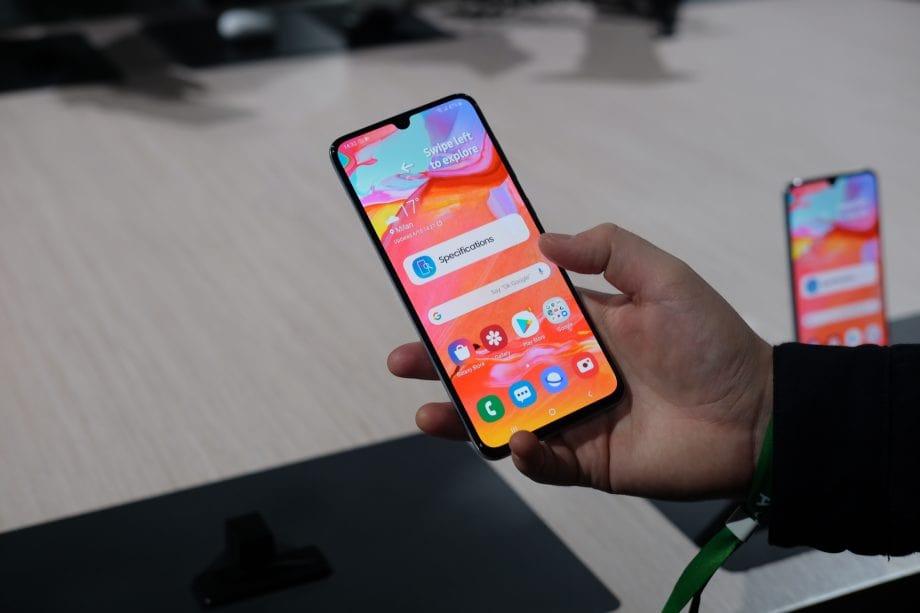 The Samsung A10s was released in Ghana, Nigeria and other African countries as an upgrade over the very popular Samsung A10 in 2019.

In a direct comparison with the A10, the A10s offers an upgraded camera, fingerprint sensor, an upgraded processor and more battery capacity for users.

Samsung’s Galaxy A10s has a big screen size of 6.2 inch infinity-V display with a 720 x 1560 display resolution. The Samsung Galaxy A10s is a TFT (IPS) technology display, a capacitive touchscreen with a multi-touch feature.

Still on the screen, there is a V-cutout that houses the 8 megapixels camera and the screen is scratch resistant according to Samsung.

The Samsung A10s not waterproof like many will expect but that’s not so surprising considering the price tag of GHS 729 attached to the phone.

The phone is available in the following colours: 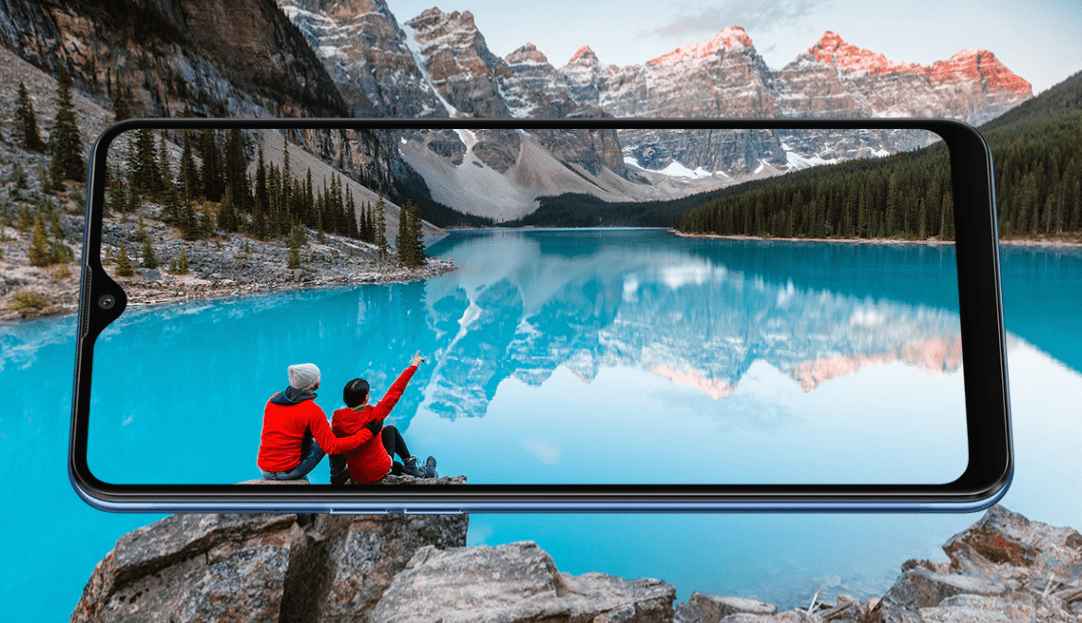 This means you can run and resume most apps on the device without any or very minimal lag.

When it comes to gaming, the phone’s graphics are processed by a PowerVR GE8320 dual-core GPU.

With this combination, you should be able to do a lot of multitasking and with the 2GB of RAM, good normal usage of the phone should not give you any issues.

There is also 32GB of space which does not seem like much nowadays, but if you backup most of your photos to Google Photos, you shouldn’t have issues at all.

However, if you want to keep things offline, you can take advantage of the microSD memory card slot which can take up to 512 GB.

The Samsung Galaxy A10s has a total of three cameras, a slight improvement over the A10 that it has come to replace.

The front of the phone houses a single 8MP selfie camera while there are two cameras at the back of the smartphone.

There is both a 13MP camera and a new 2MP depth sensor camera. The cameras on the rear of the phone support autofocus, HDR, Panorama, and 1080p resolution video recording.

You can expect to take very beautiful photos on this camera and have a nice bokeh (blurred background) effect when you select the portrait mode.

The dual-LED flash at the rear of the Camera also provides enough illumination when you want to take pictures in dark environments.

The Samsung Galaxy A10S comes out of the box with a non-removable Li-Po 4,000 mAh battery.

This should be enough to carry through the day on moderate use. However, if you are a heavy gamer, you will need to add a few extra charges during the day.

The phone does not support wireless charging but it compensates for that with it’s fast-charging capability..

If you are looking to browser faster, the the Samsung Galaxy A10s is what you need. The smartphone is a 4G phone, and can function on the 2G, and 3G networks too for all those who don’t have 4G access..

Pricing of the Samsung A10s in Ghana

You can buy directly from the Mfidie shop or check out other retailers in the county.

Here are the prices of the Samsung A10s in the various shops in Ghana: