Why Bandcamp is a Great Alternative to Mainstream Streaming Platforms 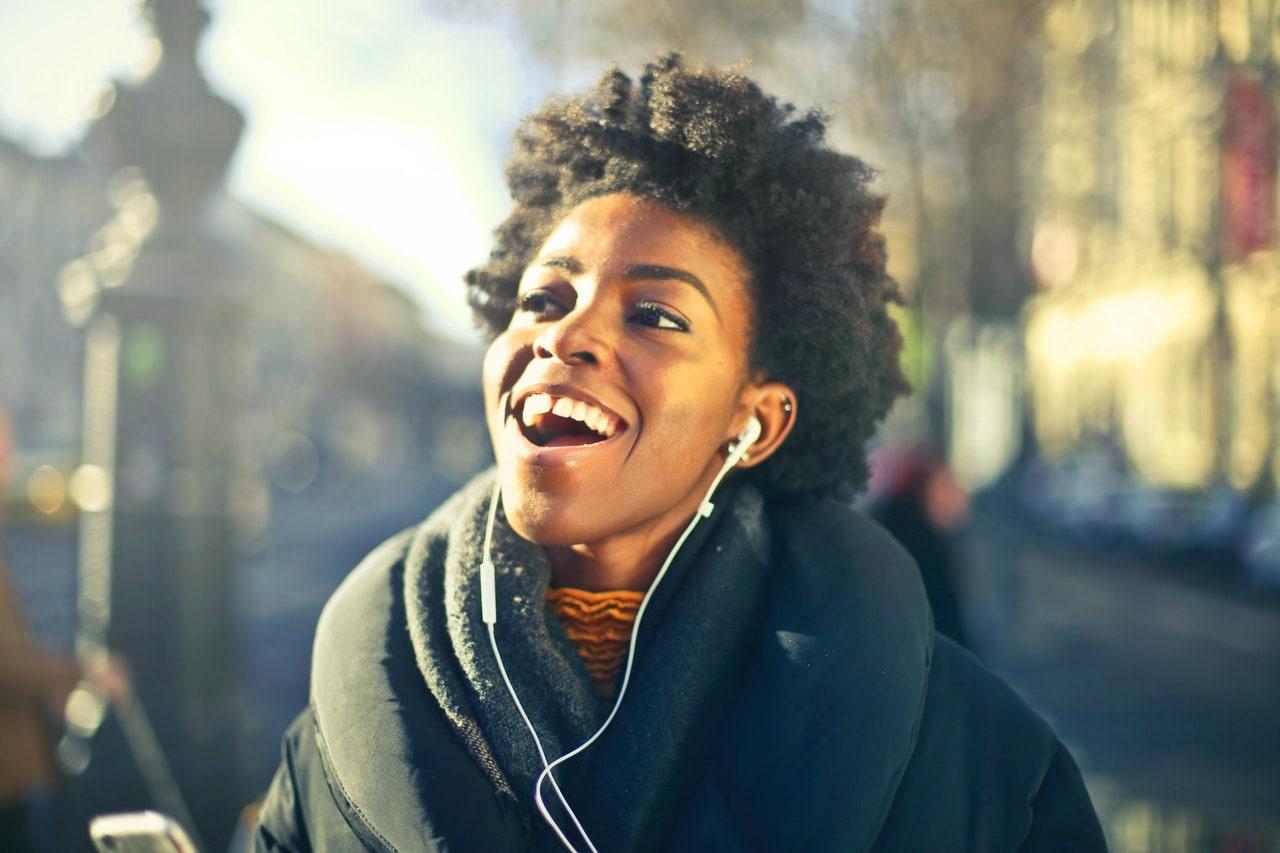 Now, there’s no questioning that streaming has changed music for the better. Mainstream music streaming services such as Spotify have managed to garner over 100 million subscribers globally, making music more accessible for the listeners. However, these streaming services are not exempt from criticism. One of the biggest knocks on these streaming platforms is the paltry amount that musicians and artists receive every time their song is played.

The amount (which is estimated to be around GHS 0.035 per play) is split between the record label, producers, artists, and songwriters. And while this may not be a big deal for established artists and musicians, this has put smaller acts at a major disadvantage. This has been one of the main reasons why musicians seek out alternative online platforms to help get their music out there.

Now, one can’t talk about alternative music platforms and not mention Bandcamp.

Bandcamp gives smaller musicians and artists a chance to earn from their music, all while making it easier for global audiences to discover their music.

So what is Bandcamp? To put it simply, Bandcamp is an online platform where artists and musicians can sell their music and their merchandise. This can range from digital albums to CDs and vinyl, and sometimes even cassette tapes. They can also post music on the site so that people can listen to the songs for free before they buy anything.

Variety is one of Bandcamp’s greatest strengths, as it’s pretty welcoming to all kinds of music from all over the world. Whether it be a Metal band from Southeast Asia churning out heavy tracks with roaring riffs and solos or a local underground Afrobeat producer from Ghana, Bandcamp provides musicians of every genre with a platform to share their music. One great example of a band that succeeded on the platform is indie rock outfit Car Seat Headrest. Known for their distortion pedal heavy tracks, Car Seat Headrest self-released 12 albums on the platform. This helped them garner a pretty substantial following before signing with the independent record label Matador Records.

But what is it that makes Bandcamp so good for artists and musicians? Other than giving them a platform, BandCamp’s approach to distribution is also commendable as it prides itself on being artist-centric.

The goal is always to help artists survive as independent entities, rather than depend on major labels who will often take a majority of the earnings away from the artists. And while Bandcamp does charge a service fee, they’re also known for waiving these fees, which means that 100% of the sales go to the artists and musicians. This is something that’s become pretty significant as the world continues to reel from the global pandemic. With the help of Bandcamp, musicians have been able to raise a little over GHS 63 million, softening the economic blow that many music industry professionals have taken in the last couple of months.

Now, Bandcamp isn’t without its flaws. The platform has yet to maximise their use of data when it comes to its potential for discovering new music the same way platforms such as Spotify has. Yet there’s no questioning how invaluable the platform is for independent artists. Only time will tell if BandCamp’s success will cause any major shifts in the music industry. But at the rate it’s going, there are plenty of reasons to be optimistic.