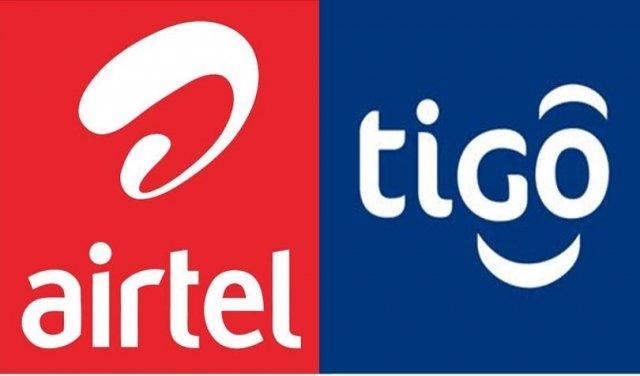 It all started as a mere speculation in the middle of 2016 – Millicom International Cellular SA (Tigo), and Bharti Airtel (Airtel) are going to merge. A lot of people did not think that would be possible. However, as the days turned into months, it became clearer and clearer that the merger between Tigo and Airtel would see the light of day.

It was therefore not so surprising when on 3rd March 2017, the two telecommunication operators announced that they have, through their respective subsidiaries, entered into an agreement to combine their operations in Ghana.

Although the transaction is subject to obtaining approvals from the relevant authorities in Ghana and the satisfaction of customary closing conditions, we believe the merger would see the day of light. The merger, when finally completed, is expected to push the new entity (whatever it may be called) to be a real strong force in the telecommunications industry in Ghana.

What do we know so far about this merger?

A lot of Ghanaians are very happy about the merger. Some are of the view that the merger will create greater competition in the telecommunications industry. Such competition would then lead to better services of all consumers and maybe some very cool data and voice deals. We should be looking out for deals that would likely be competing with Vodafone X or an improved version of Tigo Tribe.

Another general expectation is that after the merger is completed, network coverage of the new entity will be extended. Most people in areas that previously did not have good network connections will want to have a feel of this merger. People will be expecting not to climb ORANGE trees before they get a good network reception.

Hopefully, this merger is done soon, then we can judge whether it has been for better or for worse on the side of the consumer. After all, we all know entities are always looking at how to satisfy shareholders. What do you make of the merger? Let your view be heard in the comment below.