Six Ways to Improve Your Game in Apex Legends 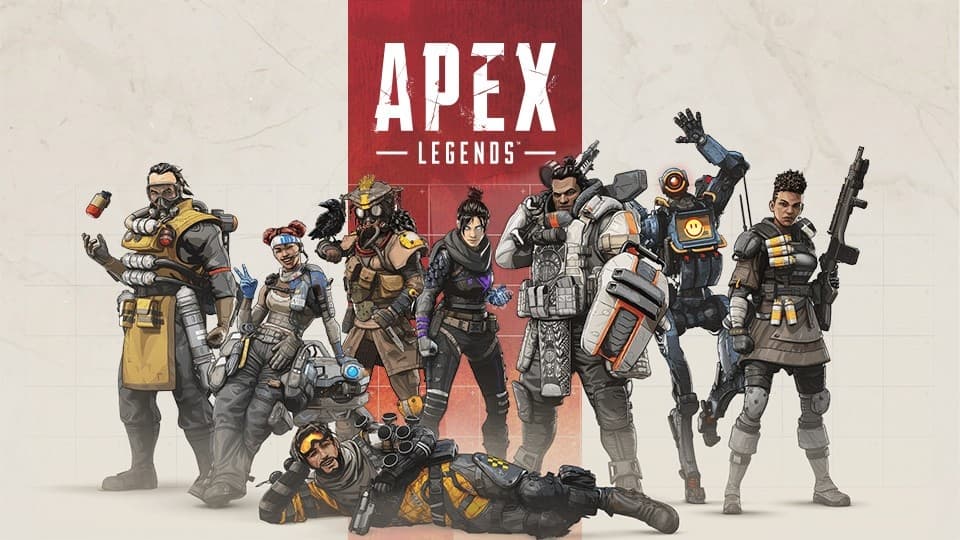 Apex Legends was launched in 2019 and saw a huge rise in its teaming fans as more players embraced this game’s uniqueness. The same uniqueness has made it a little difficult for new players to understand the game.

With an ever-evolving map, weapons, and heroes each season, players might struggle to even grasp the basics that’ll help them improve their game in Apex Legends.

Although Apex Legends have several similarities with battle royale, one thing that sets it apart is the pace of the game. The speed at which the game is played is another reason why new players struggle. Not to worry though, there are ways you can improve your Apex Legend skills.

If you want to increase your win rate, you would want to stick around for this article as you’ll see some pretty straightforward ways to get better at playing the game.

Your drop zone has a significant impact on your game. And luckily, you get to choose where you and your team will start the game on the map. Unfortunately, not many players know the significance of their decision as most just jump into hot zones and get decimated.

If you drop close to the center of the map, you’ll find more enemy teams there and would have to overcome them in early game combat while struggling for the limited resources.

If you would want to avoid all these and start more slowly while picking up as many supplies as possible, you would want to drop off closer to the edges of the map or at sites like the refinery, and drill site where you’ll get a sufficient amount of loot.

Strafing is aiming when behind cover. Strafing can improve your aim and kill rate in the Apex Legends game. Use the training mode to practice how to position your gun just where an enemy would be when they pop out from their hiding place. Getting a headshot is preferable.

Snapping is the speed and accuracy of entering a shooting space, firing at the opponent, exiting the space, and entering another. The training mode gives you room to practice this helpful skill that you’ll use frequently when fighting opponents.

If you can master these two skills, your kill rate will improve dramatically and you’ll be able to stay alive for longer.

Sliding helps you move faster in the game and can also catch the enemy off guard due to the speed and angle. Sliding will save you a couple of seconds as you move around in the game.

Another advantage of sliding is that it makes it harder for enemies to target you while you’re sliding. This way you can unleash your weapon on them without stress.

Stick to Your Teammates

Do not go off alone trying to be a hero, that’ll only get you killed faster. Stick to your teammates and attack in unison to get a better chance of overcoming difficult enemy squads.

You also get to have backup fire from your teammates to protect you when you get in trouble. Ensure you communicate often and let others know where supplies and enemies may be hiding.

There is a voice communication system available as well as a more basic ping system that will help you communicate effectively with your teammates. Things like loot, location, enemy hideouts, and exciting areas to go to among others can be pinged and communicated to your squad.

Fancy names and builds are not wise ways to choose weapons you’ll carry in Apex Legends. Weapons in the game all have a varying rate of damage and ease of use. Some are more effective in shorter ranges while others thrive in longer ranges.

Compensate for the pace of the game by Slowing Down

Except during face-to-face combat or when trying to catch the enemy unawares, you might want to slow down. The game is pretty fast on its own, no need to increase it by rushing through the game.

Take out time to recover if your health is low and when you’re in a safe position like hiding behind a barricade or wall.

These 6 tips will improve your Apex Legend skill and help you become a better player. Remember this will take time and patience to accomplish.

You can use cheats and hacks to shorten your learning curve and dramatically increase your win rate. There are several Apex Legends hacks available at Battlelog’s site.