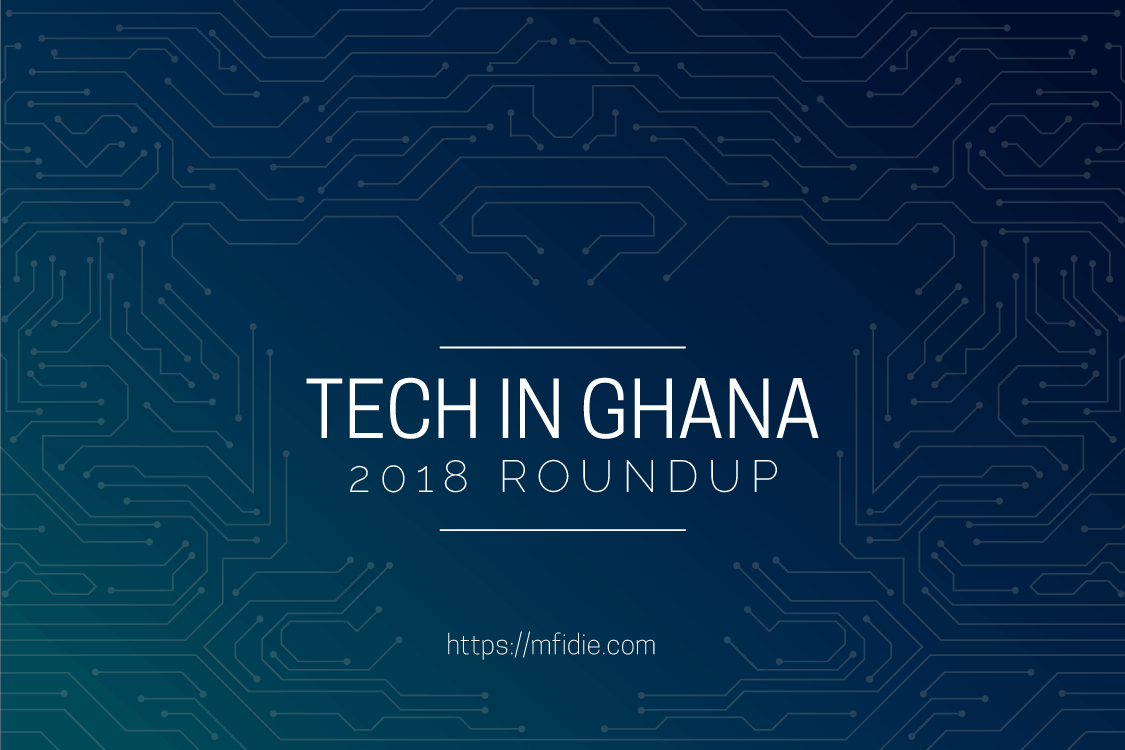 The Tech niche in Ghana is gaining good grounds month after month, especially with wonderful Individuals like yourself reading what’s going on here on Mfidie.com and with the investment of the hardworking men and women and organisations who keep doing great stuff for the tech culture.

2018 has been a great year for the techies and non-techies alike in Ghana as we have had more tech only focused events more than ever. We have also had movements and communities wake up and embrace tech as a whole.

Consumers, on the other hand, have been more interested in gadgets and have used many tech blogs locally to inform their purchasing decisions.

The government also does not seem to be left out, and even though some of its projects have raised questions, it is generally a good feeling to see digitalisation from the government.

Today, we would recap some of the notable happenings in Ghana’s tech space over the last twelve months. Hope you enjoy it and keep your comments coming – we might have missed some juicy stuff.

Probably the biggest aspect of tech that a lot of Ghanaians are involved in. We would focus on OEMs who specifically target the Ghanaian Market.

Infinix Ghana started the year with the Infinix S3. Later in the year, the S3X, Hot 6, Hot 6 Pro and the Hot 6X all followed. 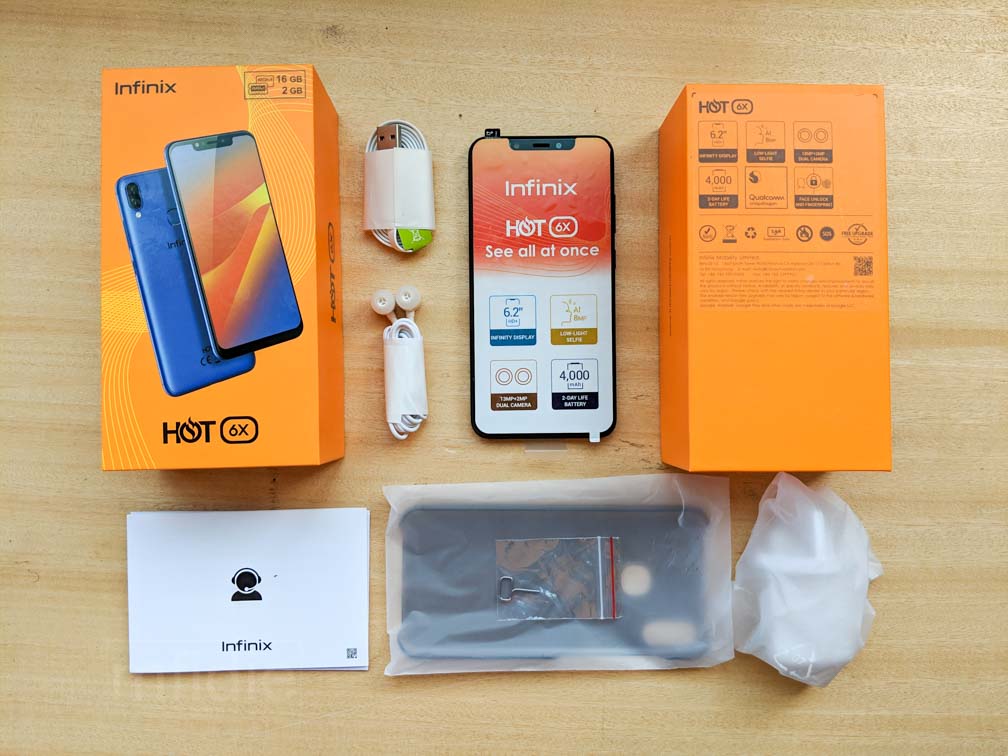 No big differences were in the variants, especially on the side of aesthetics, except for some with notches and some didn’t.

By the way, a lot of us were expecting to see a launch of the Infinix Zero 6 this year. However, it appears we have to wait till 2019.

Nokia is probably the unsung hero in 2018 when it comes to gadgets this year. With phones for all budgets, users and purposes, we saw the launch of the Nokia 2.1, Nokia 3.1, Nokia 5.1 all coming unto the market. 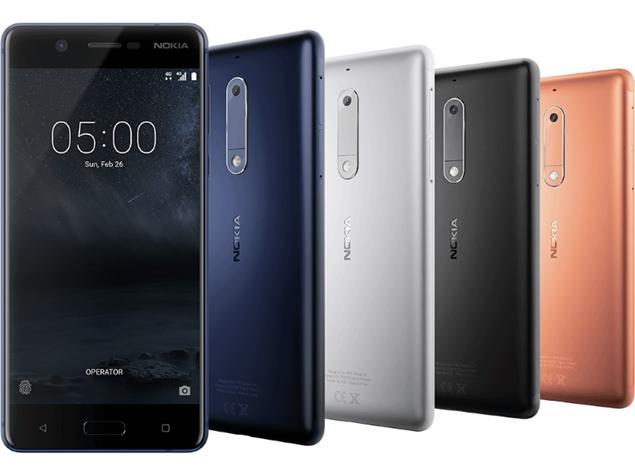 The beginning of the year saw the introduction of the powerful Nokia 8 too. And the Nokia 6.1 (a personal favourite) was released in the last quarter of this year.

Nokia has focused on popular all screen design, powerful processing speed and stronger battery life while also largely committing to Android one.

We started off this year by announcing that TECNO Mobile was looking at releasing 3 Oreo phones very early in 2018. Well, we got more than 3 phones.

Outside the country, Ghanaian Startups and companies are winning big in competitions. Super proud!

Dext Technology also won the $100,000 prize for their innovative Science Set – a mini science lab that contains materials and components to enable students to carry out basic experiments. The Awards ceremony took place at the African Union ‘Innovating Education in Africa Expo’, in Dakar, Senegal. Bringing together innovators, educators and policymakers from across the continent. 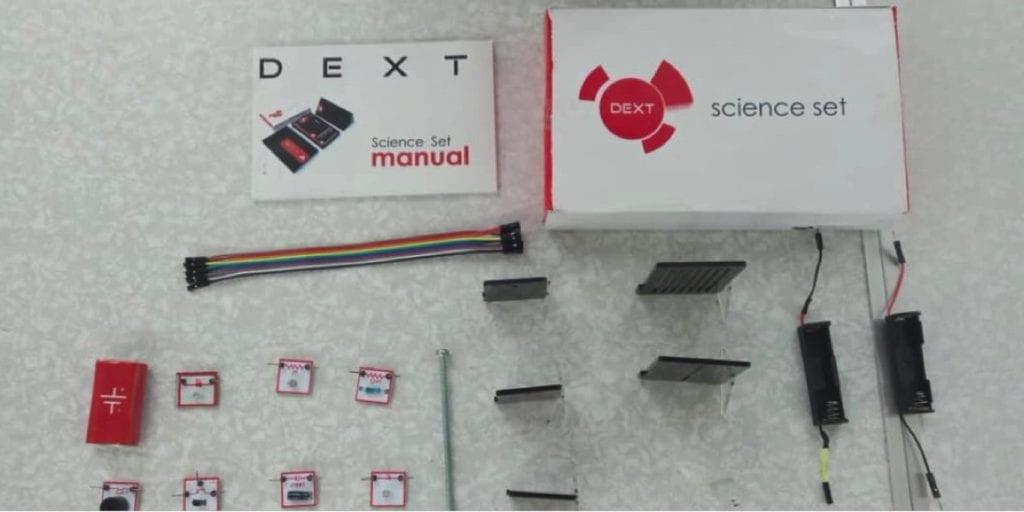 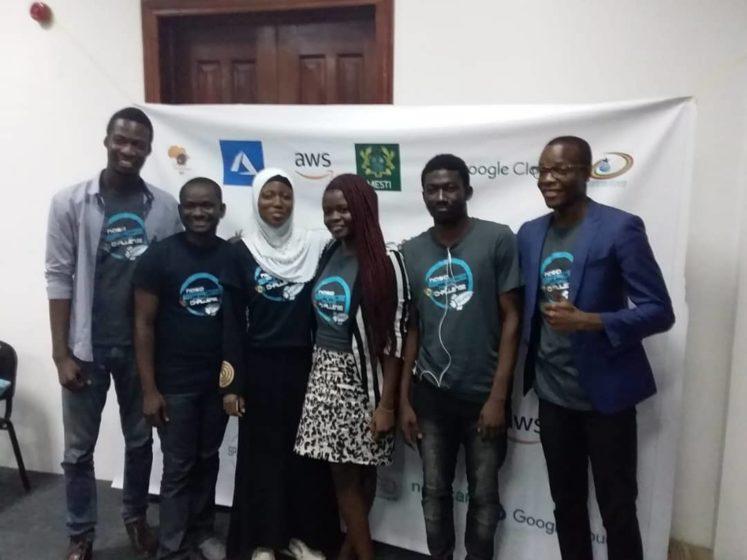 MEST EITs also won Ghana’s first NASA Space Apps Challenge. During the hackathon, they worked on a mobile application that allows users to upload pictures and locations of wildfires in order to alert the community and stop them from spreading.

In recent times, the Government of Ghana has been looking at tech as a strong force. The Vice President, in particular, has eyed digitalising the country.

The Ministry of Business Development set eye on eCommerce by the launch of the Ghana Online Mall. It is supposed to serve as a directory for all businesses that will sign up onto the platform and make it possible for local vendors to sell hard-to-find handmade Ghanaian products. As at the time of writing this, there were 89 registered businesses in the directory. 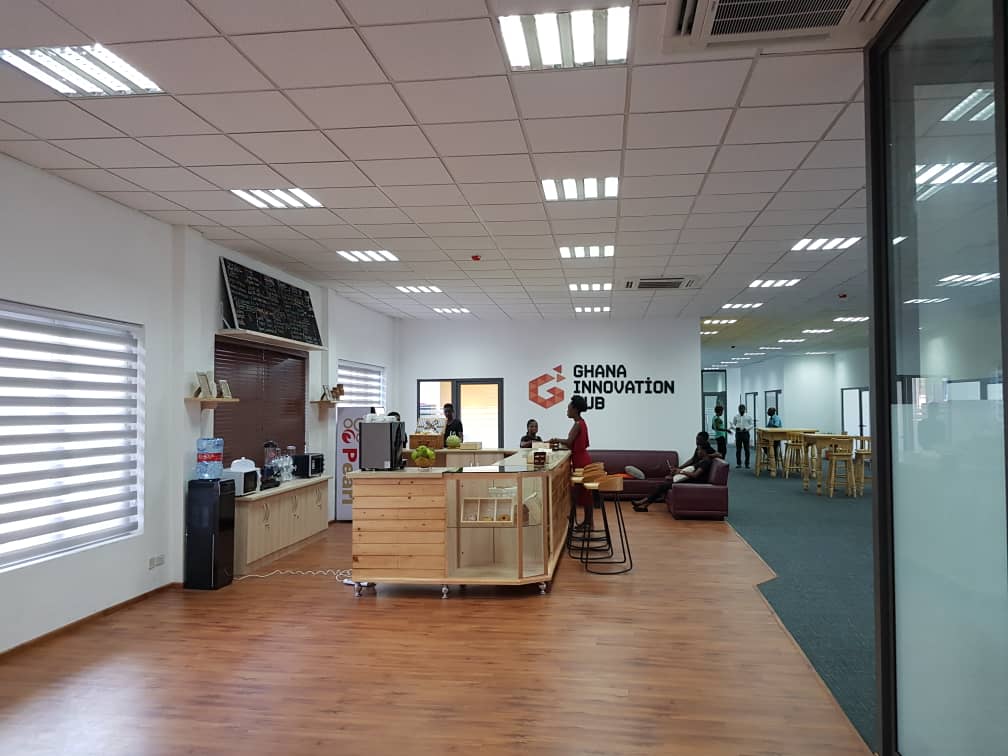 In October, the government set up Tech Innovation Hub at Accra Digital Centre. The Ghana Innovation Hub will function as an incubation space with co-working space, suited for start-ups and entrepreneurs, with a large events space for hosting events that will attract more established firms.

Still, in October the National Cyber Security Awareness Month for 2018 was marked in Accra. The event was organised by the National Cyber Security Centre and the Ministry of Communications. The event was under the theme “A safer Digital Ghana”, was attended by members of the diplomatic corps, ministers of state, government officials, relevant state institutions and agencies among others.

Let’s start with what has now become one of the industry’s most prized honours.  GITTA 2018, which focused on Fintech saw awards in different categories with MTN winning a total of 12 awards. 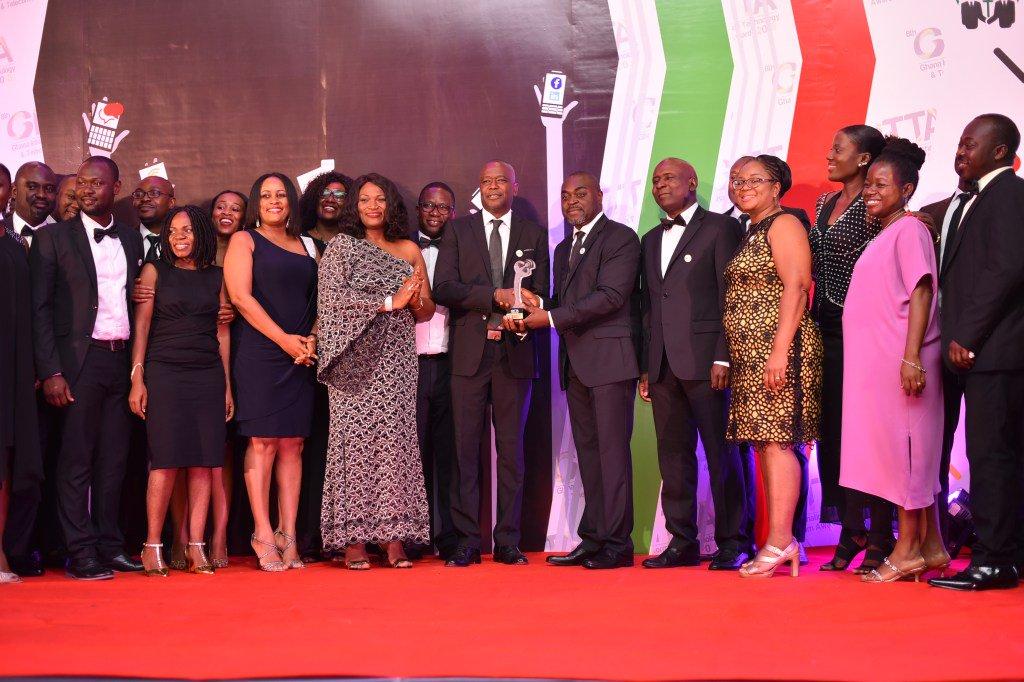 There was also the maiden edition of the Ghana eCommerce Awards which was held to recognise and award those making it in the eCommerce sector. Melcom Online, ZoobaShoop and Flutterwave emerged as some of the biggest winners on the night.

The Maiden Mobex Innovation Awards was also held to honour enterprises and individuals transforming lives using technology. The awards set out to be very credible with judges made up of academics, industry experts, public officials, the private sector, entrepreneurs, company directors and scientists from around the African continent. 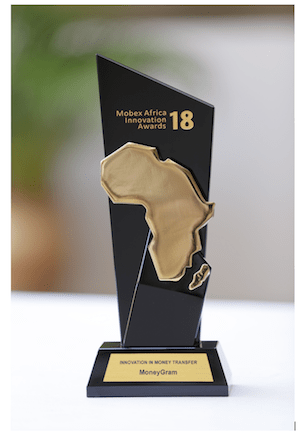 There were other big events like the Tech in Ghana Conference 2018, Ghana Tech Summit and the Women in Tech Week 2018 which altogether brought leaders and learners in the tech space to learn and share ideas as well as celebrate achievements. 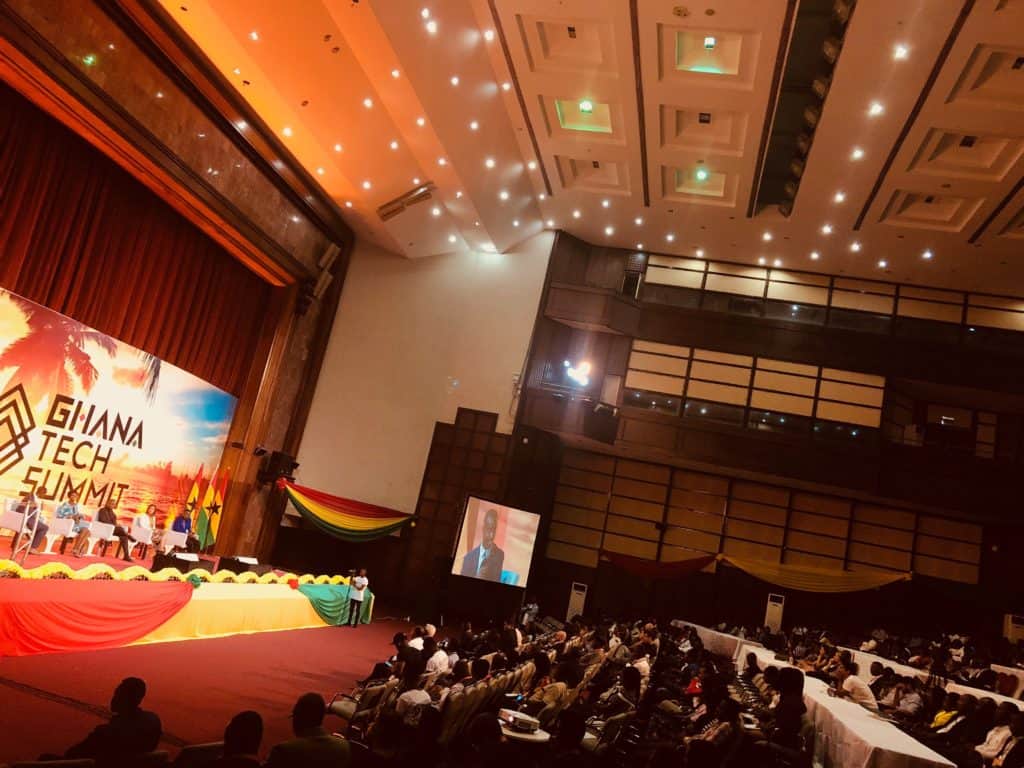 Also in the year, the Meltwater Entrepreneurial School of Technology – MEST, announced seven startups receive $700,000 in total funding. This investment coincided with its 10th anniversary. The startups were ShareHouse, Nvoicia, Truckr, Jumeni, Judy, CodeIn and Bace.

Thank you for trusting us to deliver the best in tech for you in Ghana and beyond. This year, we reached new heights with over 1 million unique visitors and 3.7 million page views, together, we have made a statement that tech can be a standalone niche in Ghana. 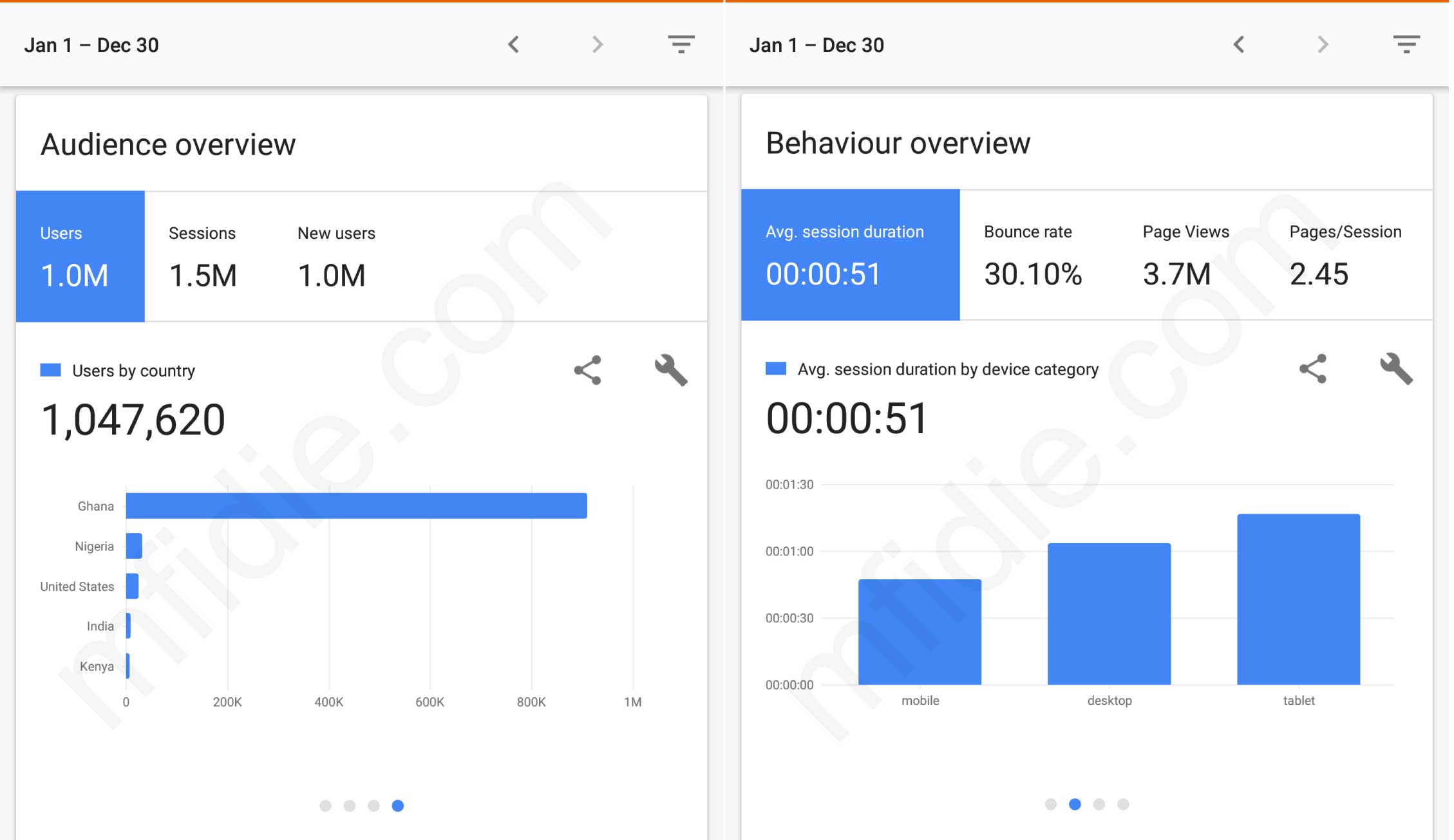 Did we miss any stuff you think should have been here? Kindly let’s hear you in the comments.